Towards the end of 2018, my friends started to express their emotions more freely with the term “uwu”. Uwu brought a sense of joy every time it was brought up. Over time, it took on many forms, including but not limited to “ewe” and “owo”. Each form brought out reactions as I’ve never seen before, and I wanted to bring the spirit of uwu to our friends at HackUCI 2019, the place where hackers and sponsors come together to inspire through creativity. Thus, the inaugural “HackUWU” event took place and the rest was history.

“HackUWU” brings out the joy of uwu, owo, and ewe in a partnership with the uwu alliance of sponsors. Hackers need to express “uwu” as fast as they can by popping the uwu, owo, and ewe balloons. Along the way, zotAlerts, $2 boba, and Peter’s Hack form appear to distract the hackers from spreading the word of uwu. Will the hackers be able to overcome diversity and spread uwu to all of the Anteaters?

“HackUWU” celebrates UCI’s drive to be inclusive to all hackers, sponsors, and game engines. Thus, I decided to give GameMaker: Studio one last shot before it truly becomes an obsolete game engine. Its powerful 2D capabilities and light use of processing power, alongside its ability to export to multiple platforms such as HTML5, make this engine the ideal choice for this project.

There is a slight problem with this approach. GameMaker: Studio is not compatible with Apple’s macOS, and the only device that I had at HackUCI was a Macbook. Thankfully, I used Parallels’ virtual machine technology to run Windows alongside macOS so that I can use GameMaker: Studio without a Windows PC.

To express our uwu thanks to the sponsors, I took all of their logos from the HackUCI website and shoved them into an advanced imaging program called Adobe Photoshop. I then used advanced fonts such as Arial and Helvectia to correct their logos such that it is properly uwufied. It turns out that the Bob Ross MS Painting program held during this hackathon was very useful in improving the skills I had to create realistic representations of the sponsors’ logos.

To power the leaderboard, I rose my hands into the sky and yelled “uwu” 20 times in the Pacific Ballroom lobby. Eventually, the Google Cloud Platform appeared to save the day. By installing mysql to the Ubuntu instance, the game can then make requests to the cloud to store and receive high scores.

To give the Ubuntu instance a proper name, I called on our friends at dot tech which provided me with the latest hackuwu.tech. This amazing piece of technology powered up our cloud so much that we were able to send our GameMaker: Studio game in lightning speed to the skies and spread the power of uwu 10 times faster than ever before.

Alas, it was not a smooth ride to the promised land. In fact, from the beginning, it was realized that GameMaker: Studio’s ability to recognize multi-layered mouse clicks was not invincible. Hackers were so excited to uwu that when they expressed uwu, they deleted all of the owos and ewes as well. To solve this problem, I consulted our friends at Slack and Stackoverflow which came up with a solution to detect the depth of each object, bringing order to chaos once again.

Then arose another problem. It turns out that sending mail with a computer was very difficult for our bandwagoners. Specifically, when I tried to send our sponsors’ digital designs with our electronic mail, their logos became corrupt! This was when I knew that the power of uwu was definitely not invincible. However, thanks to the mighty followers of HackUCI, a mentor was able to solve the issue by linking the images directly from our Google Cloud servers. Now, I can send emails with images without actually sending the images!

A final problem that came up was with the powerful Google Cloud itself. It was very difficult to use existing tools to transfer our finished project to the Cloud. Thanks to Google’s powerful manual called a documentation, I was able to figure it out and use the gcloud tools to send the game and its support API to the web to be played by millions of hackers around the world.

The power of uwu has led me on a journey from the front end to the back end, where I had to learn how to set up domain names and the SQL database. I have come out of this uwu quest with a fondness of back end technology. I learned that I could make a fun, simple game without having to spend what seems like months perfecting one. I hope that what I learned from the power of uwu will translate over to my studies and field work.

The power of uwu has led me to create something that may not be necessarily original in its artwork but definitely the most original game mechanically. I hope that this game inspires others to make something inspiring, even though it may not do much in terms of productivity.

HackUWU is well on its way to spreading its sense of joyous uwu to the world. Perhaps when the time comes for UWUcon, HackUWU will return once again with the power of its sponsors.

The “HackUCI” artwork and sponsors logo are properties of their respective owners.

Original: 2019 Arthur Tham. Published outside of HackUCI under alias. 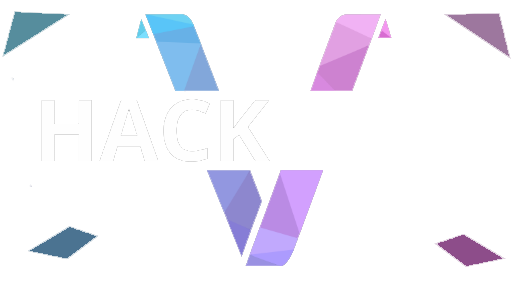 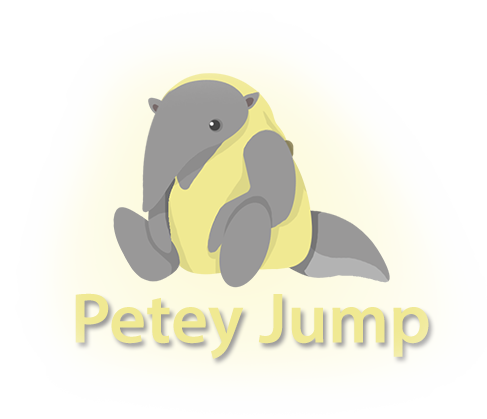 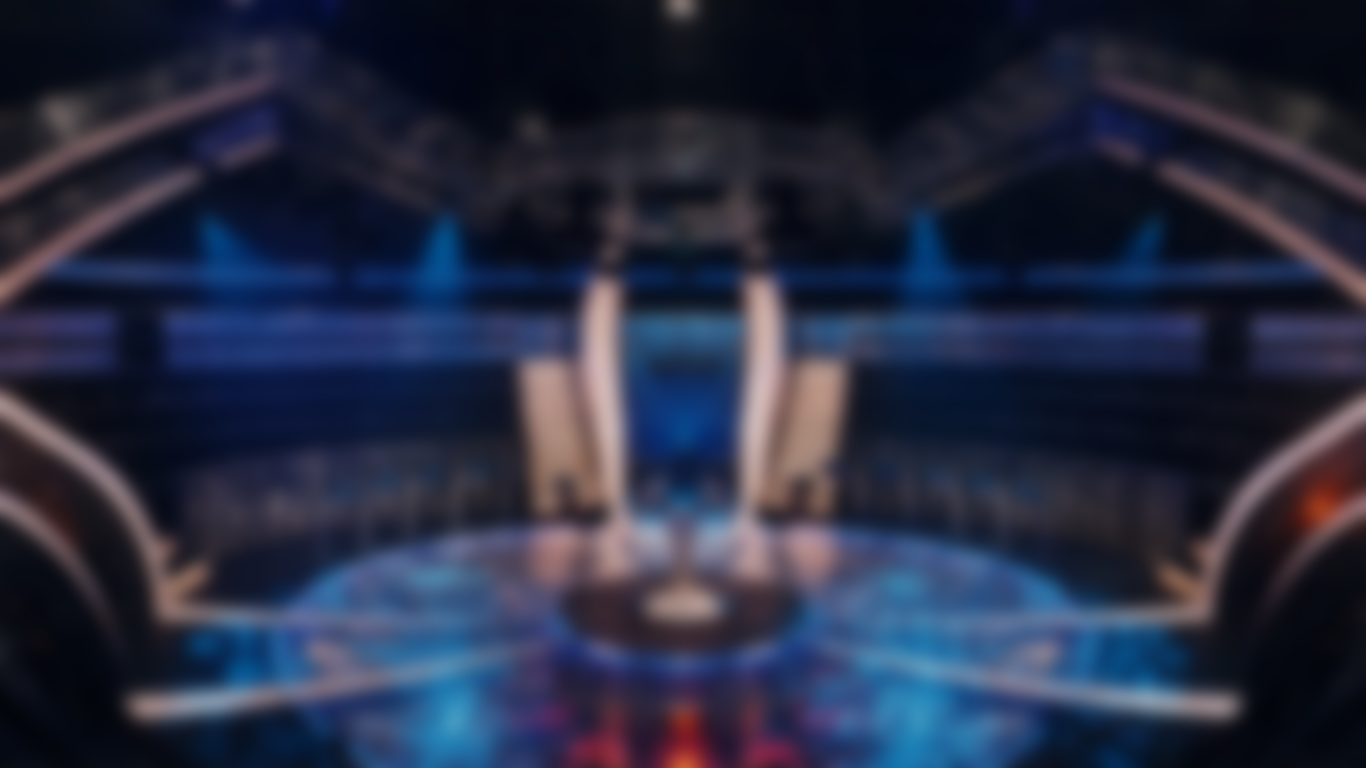